MODUL Delivered Participants of the Battle of Gumbinnen

MODUL became a winner in the tendering process held by the State Museum-Preserve “Tsarskoye selo” for a contract to provide a range of transport and logistics services as part of arrangements for the Battle of Gumbinnen Military Historical Festival organized in Gusev, Kaliningrad region, Russia.

The Battle of Gumbinnen Festival takes place since 2013; it has been considered one of the four largest events in Russian military historical reenactments along with the Crimean Military Historical Festival, the Times and Epochs Festival in Moscow and the famous Day of Borodino in Mozhaisk district. The event is supported by the Russian Military Historical Society, the Government of the Kaliningrad Region, and the Administration of the Gusev City District, the State Museum-Preserve “Tsarskoye selo”, and ANO Festival Directorate. This year marks the 105th anniversary of the victory of the Russian Army in the battle of Gumbinnen, which affected the scale of the event. 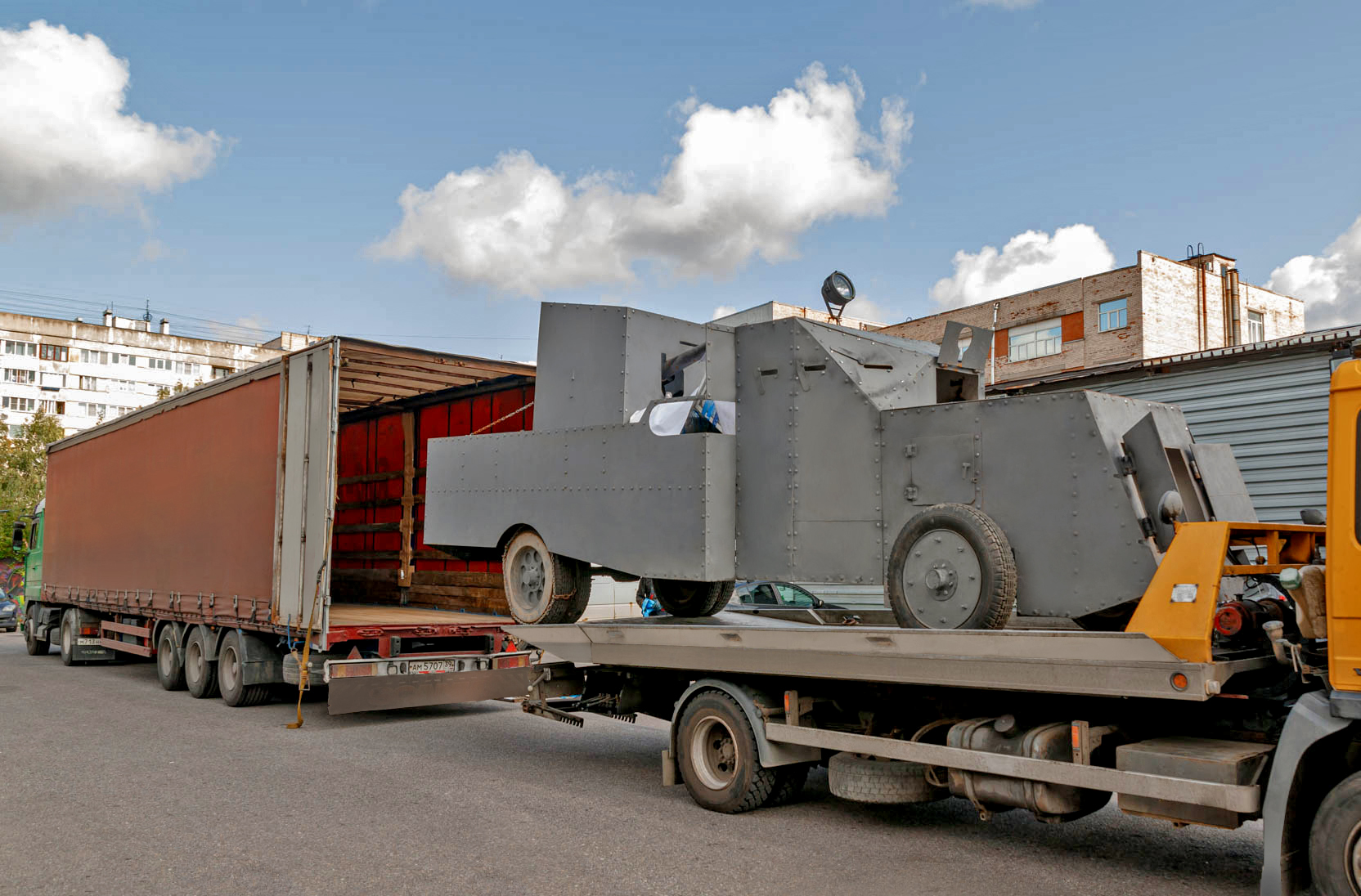 300 re-enactors from Kaliningrad, Novosibirsk, Ufa, Tolyatti, Saratov, and Moscow, as well as from Poland, Czechia and Belarus, 20 000 cartridges, guns, rifles, and pyrotechnics – On September 8, the large-scale reenactment effectively modeled the episode of the battle of the Russian Imperial army against the Austro-Germans on the Western borders of the Russian Empire. Infantry, artillery and cavalry were involved, as well as a new branch of the army – armored vehicles. The historical accoutrements of the festival were supplemented by decoratory buildings. Tent camps were set up for comfortable accommodation of 20,000 spectators. 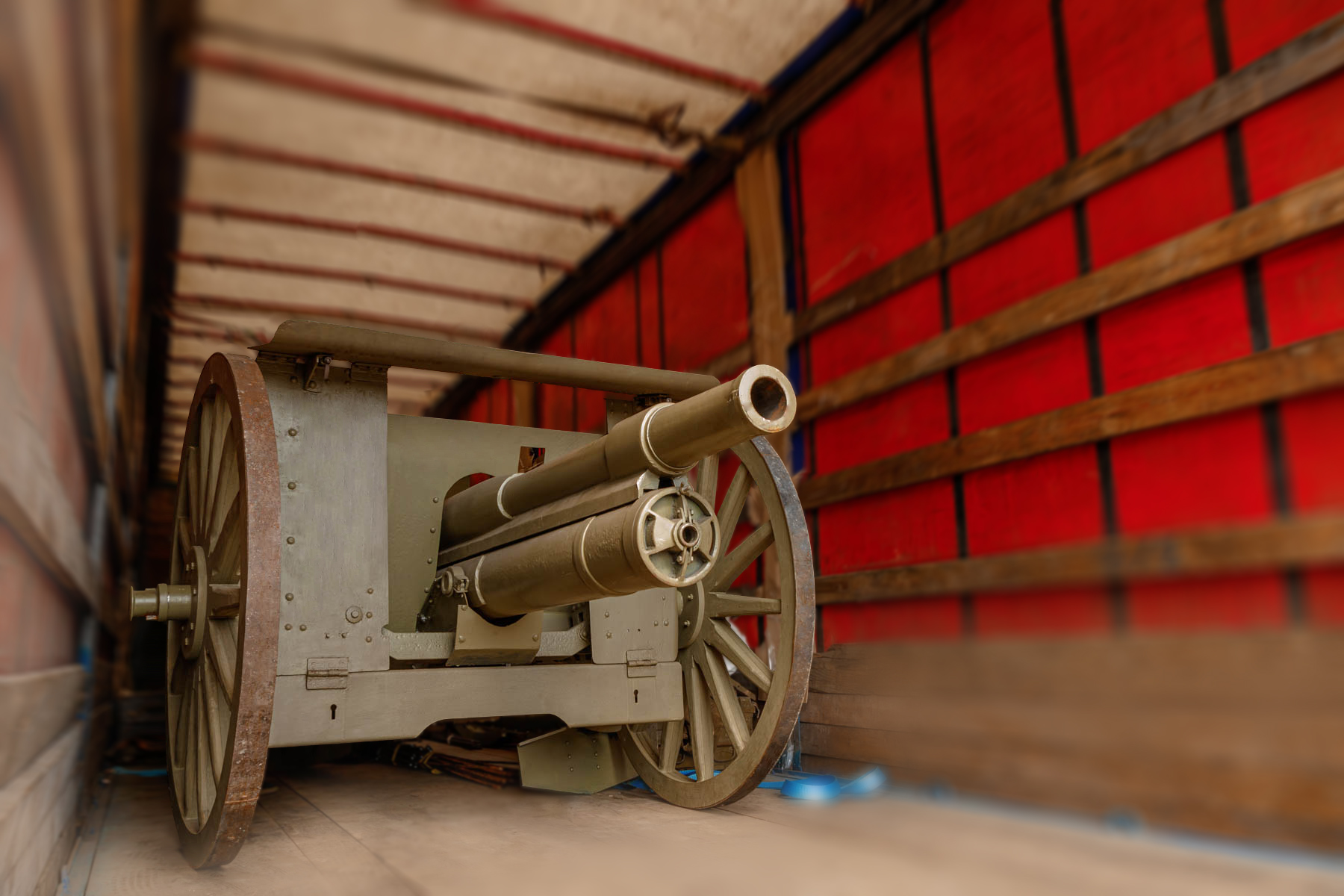 MODUL transport and forwarding company has provided a comprehensive service for the delivery of props en route St.Petersburg – Gusev – St.Petersburg, including goods of the 1st hazard category (simulation of diversionary devices), inter alia cargo handling with various mechanic means, cargo fastening and securing, road haulage (with Ro-Ro transportation with Baltiysk - Ust-Luga ferry line), air transportation, and preparation of documents for customs identification of cargo. MODUL also served as an operator of passenger transportation services – passenger busses and an aircraft were chartered to carry several hundred participants of the festival. 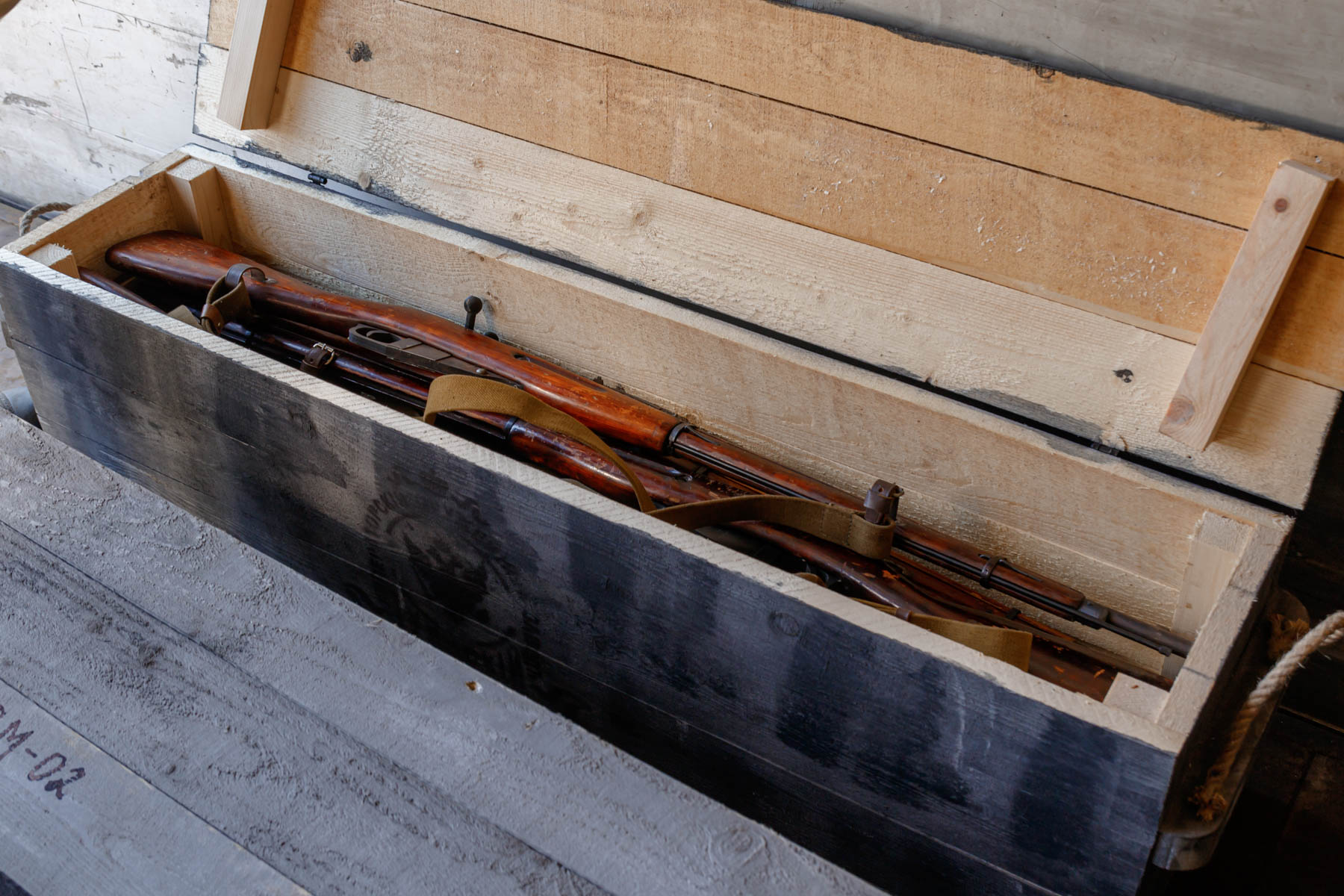