In June 2015 MODUL signed a contract with Renault-Russia to deliver three auto models to Vietnam: Renault Logan, Sandero Stepway and Renault Duster, which were to take part in Vietnam International Motor Show 2015. Renault hold competitive tender for selection of a transportation company. The key factors to award the contract were long-term successful work and possibility to provide a full range of services for multimodal export transportations. MODUL was acknowledged as a successful bidder. It was not its first mutual project with Renault-Russia. Earlier in October 2013 MODUL had carried components from India to Renault plant in Moscow (former JSC «Autoframos»). 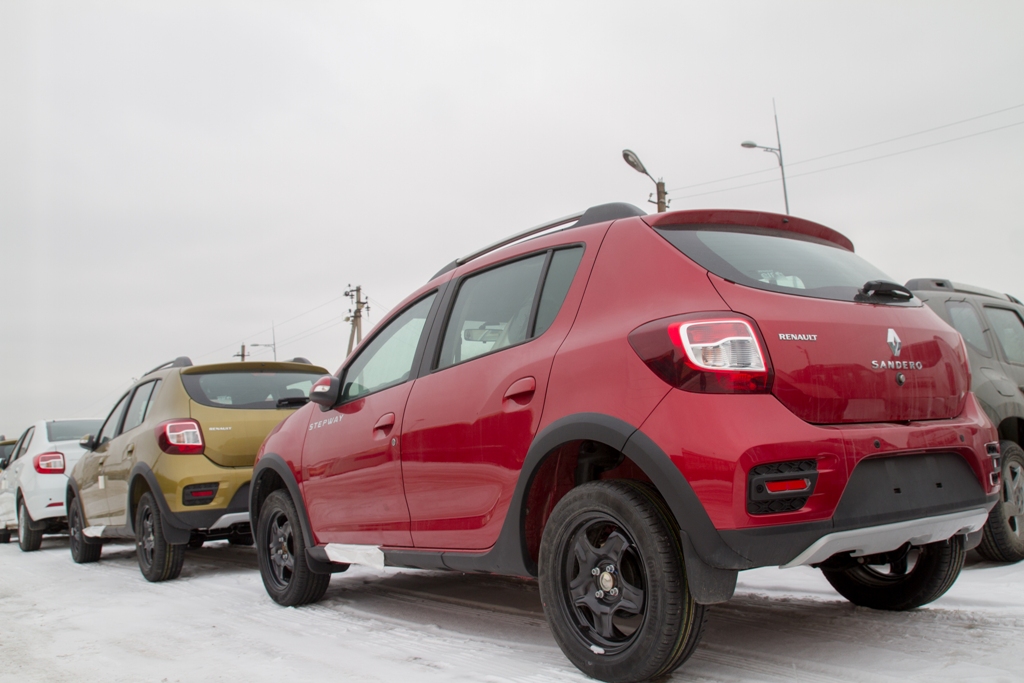 Following the results of the Motor Show, Renault-Russia signed a contract to deliver a consignment of cars assembled in Russia to Vietnam. The agreement of free economic trade zone between the Eurasian Economic Union (EAEC) and Vietnam signed by Intergovernmental Panel in May 2015, which provides reducing or zero rates of import customs duties on the majority of headings, created favourable conditions to it. Originally only Duster models were planned for dispatching, however subsequently the cars product range was widened. As a result a consignment of 48 cars was ready to be sent for export (20 BCrosses, 6 Logans, 22 Dusters). MODUL carried out this first export shipment. 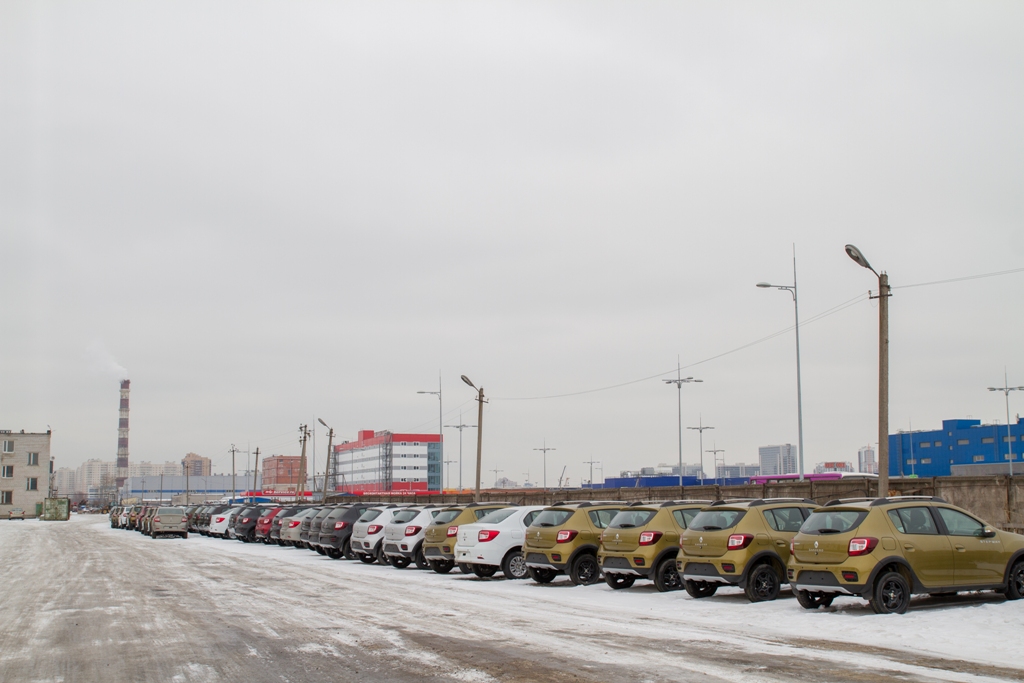 At the end of February 2016 cars were delivered to the MODUL Terminal in St.Petersburg, where they were loaded into 24 containers 40’ (2 cars in each) and carried to the sea port for shipment with ЕМС shipping line.

Up to this date MODUL has transported over 720 containers for Renault.